Totò, Cialdini, and the Principles of Persuasion

Read the italian version of the articol (HERE) 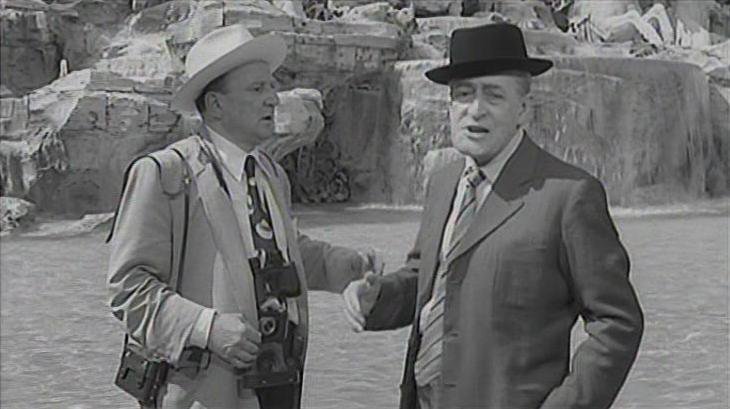 “May I? Knight Officer Antonio Trevi.”

A simple joke, two actors, a situation and, as often happens, a system directing the actors involved in the situation. Scenes like that of the Trevi Fountain are repeated, the actors change, the context and the system organizing and structuring the dynamics change, but the aim remains the same: to direct some poor hapless sucker’s behavior toward a goal that doesn’t necessarily benefit the unsuspecting passerby–on the contrary. Automatism is often activated in specific situations, for example when we don’t have time to analyze the various pros and cons that a signature on a contract may include. This is how thought heuristics are activated, like shortcuts that our mind prefers, or is forced to take, thereby reaching destinations that aren’t always desirable in a few steps.

We’re at the station, we’re in a rush, and someone offers us an attractive phone tariff for a few euros a month, perhaps with a free smartphone: a signature and you’re done. “Oh, if I’d only read more carefully before signing,” “If I’d asked for more information, maybe I wouldn’t find myself with a payment plan for ’a few euros’ each month for twenty-four months!”

Two actors: you and the seller. A situation: inside a crowded station, rushing so as not to miss the train. A system: the mobile operator who has studied in detail every verbal and non-verbal aspect of the ideal situation that facilitates activation of an automatic response, possibly with an added element of psychological pressure: an offer expiring, or just for a few users, because, as Robert Cialdini reminds us, when you perceive an object as scarce, it increases its appeal: this is how the scarcity principle works.

And here we are at three in the morning in front of a famous technology shop, waiting in line before someone else buy our beloved new smartphone for only €899; other victims of the same system, driven by the same unconscious motivations.

But the scarcity principle is only one of the principles of persuasion that activates our acquiescence response, and it’s certainly not the only one. One of the most powerful “weapons,” as Stanley Milgram showed, is the principle of authority, which refers to the tendency to comply with figures representing legitimate authorities.

In our Yale University colleague’s well-known experiment, two out of three people delivered electric shocks of up to 450 V to strangers just because somebody–an actor playing a Yale professor–told a subject to go ahead with the shocks, since “the experiment required it,” and 65 percent of participants complied with the precept that “Befehl ist Befehl,” or “an order is an order,” disobeying the moral precept that would have saved human lives.

In the Yale experiment, authority is communicated not only through the physical presence of the professor (an actor) who gives the orders, but by the context itself; that is, within an authoritative American university. And it’s these assumptions that our colleague Salvatore Cianciabella has drawn on with great style and originality, not only citing some of the best-known sketches of the Italian cinematic landscape as examples, but also studying the nature of Totò’s character and tracing the foundations of the dynamics of the clowning world which, once again, recall relations of authority. Indeed, in the circus tradition, clown duos, as well as comics who work together, are known to represent the classic dynamics between authority and subordinate, so it’s automatic to identify the victim in one character, since we have all been involved in similar situations at least once in our life: in child-adult, teenager-parent, pupil-teacher, and employee-boss relationships.

This aspect reminds me of the other side of the banality of evil to which I myself refer in my “Heroic Imagination” project, which I will discuss later. If it’s true that there are situations and systems that induce and guide behavior towards reprehensible conduct, it is also true that not only are all subjects not equally likely to respond to the system’s demands in a nefarious way, but also that some of them actually subvert these aims, going against the current and often proving themselves to be heroes. Of course, even in this case the system can provide the tools and create the ideal setting to activate positive scripts in everyday life, forming subjects ready to engage in heroic rather than criminal or reprehensible behaviors. This is one of the goals I have set myself and which I will tell you about in a future article.

We must remember that often, when we evaluate behavior, we are victims of what Fritz Heider calls a “fundamental attribution error,” or that tendency to overestimate individual responsibility and underestimate environmental factors in causal attribution of a phenomenon. If it is true that the individual acts based on personal ambitions and motivations, often dictated by culture and chance, it is also true that, for example, the more immoral the culture in which the person operates, the greater the chances that in the presence of certain situational and systemic circumstances, s/he will act immorally. The time has come to reverse this trend and promote heroic conduct by making the right information and training available. 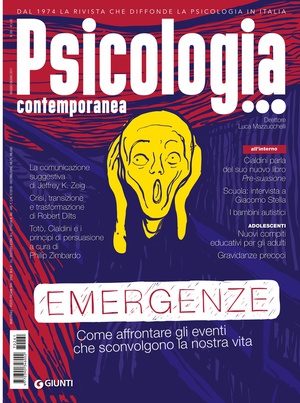 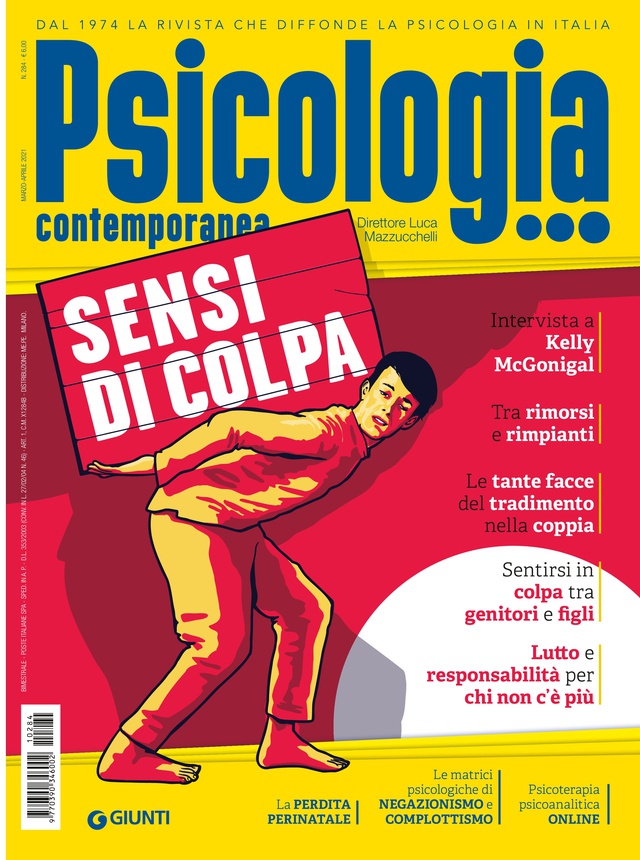