Sexuality in the Internet Age

Read the italian version of the articol (HERE). 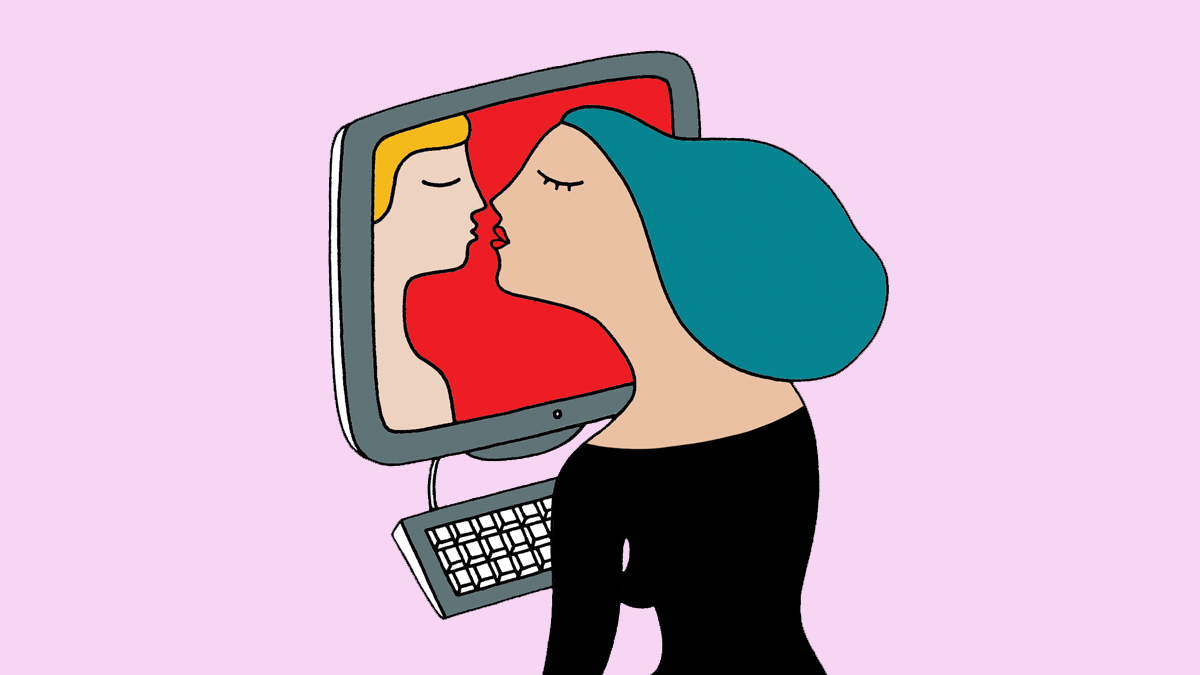 Computers and smartphones play an increasingly central role in our lives, to the point that it is now hard to get through a day (or even to just imagine doing so) without these “faithful companions.” Extensions of the self, tools through which to monitor and be present: these sophisticated, attractive objects do a bit of everything. They’re objects we believe we own, but that actually end up managing us–unfortunately, in many cases without real awareness of this new form of slavery. If all this is true for the vast majority of people, it is even more so for young people, especially males. For them, the computer and smartphone represent–in addition to that already mentioned–much more: gateways to a virtual world which feels protective, a safe place to retreat to for an ever longer time. In fact, in the virtual world, there is no threat, and it’s not necessary to have particular relational skills. Everything is easy and immediately accessible, and often also free of charge. Their friends are there, some of whom they know in real life, others only virtually, so leaving the house would paradoxically mean finding themselves alone.

Moreover, cyberspace seduces because it has no rules, or at least has far fewer than those imposed by social reality, enabling time and activities to be managed completely autonomously. Typically, a teenager spends several hours a day at the computer or in front of the smartphone–in the most serious cases, the psychiatric literature talks about Internet Addiction Disorder– browsing Facebook, chatting and playing, flitting between activities in a way that we could describe as compulsive.

Just knowing about this trend may be enough to generate alarm about children’s well-being and the outlook for our society. But particularly concerning is young people’s relationship with pornography in cyberspace.

Accessing pornographic content nowadays is extremely easy, to the point that many people’s first encounter with “sexuality” takes place at an early age, mediated by the endless material online. Of course, it’s a sexuality lacking in feelings and sensuality, and which stands as a benchmark for those who, like very young guys, have no other experience in the area. Many digital natives see “reality” in those images. This type of sexuality, like a kind of imprinting, becomes “sexuality.” Boys believe that everything they observe is the norm–from penis size to the frequency of the sexual act–internalizing a model of “homo eroticus” that’s definitely a long way from the truth. It’s a model you can’t compete with, so it generates anxiety. No less serious is that young guys soon end up thinking that girls have the same desires as the ones in the video and approach males in that way. Sexuality becomes yet another area in which to compete and prove something, to oneself, even more than to others. Consequently, sexual problems emerge even in adolescence.

Full immersion in cyberspace, which as we said, is daily and prolonged, means boys have no way to practice learning basic social communication skills, or the chance to face their fears and risk a “no” from a girl. They don’t practice flirting and have no way of experiencing the pounding heart that typically accompanies asking someone on a date. Social and sensual illiterates, these adolescents fear rejection, a possibility that naturally, doesn’t exist in cyberspace. So they prefer to stay on the safe side of porn and virtual sex. In short, they lock themselves away, boosting the already numerous ranks of the socially shy. Comparison anxiety and the desire to prove oneself are instead around the corner for those who have to really experience their sexuality. In these cases, the pleasure and magic of sexual exchange become little more than an epiphenomenon.

Faced with this situation, which exists in every country in the world with free internet access, how can we intervene to help young people get out of the virtual quicksand? What can we do to ensure that they experience a healthy process of emotional and relational development even in a time when giving up your computer and smartphone is no longer an option? Since this isn’t a problem that arises within the individual, but in the wider social system–and which, we should underline, does not concern all young people but a significant number of them–, in which areas of society do we need to act to change gear?

What is certain is that school, as a fundamental educational agency, has a role of primary importance in this sense. Far from merely conveying concepts, it should also introduce young people to the subject of sexuality. It isn’t a stretch to say that, along with parental figures who aren’t always present (physically and/or emotionally), the lack of attention paid by schools toward sex education today should be considered among the main causes of boys’ withdrawal into the virtual world. Currently, too little is being done to prepare them in what is undoubtedly one of the most delicate and important areas of ​​their lives.

Teachers should be placed at the center of a continuous dialogue with students, a dialogue open to discussion and listening to doubts and new issues that emerge as boys grow up. It is not enough for someone sensitive to the issue to give up their time to discuss sexuality on their own initiative. Such an educational method must be the rule not the exception, considering that not only the well-being of our children is at stake, but, as we said, also the future of our society.

P. G. Zimbardo and N. D. Coulombe, Man (Dis)connected: How Technology has Sabotaged What it Means to Be Male (London: Rider, 2015), also published as Man, Interrupted: Why Young Men Are Struggling & What We Can Do About It (Newburyport MA: Conari Press, 2016) 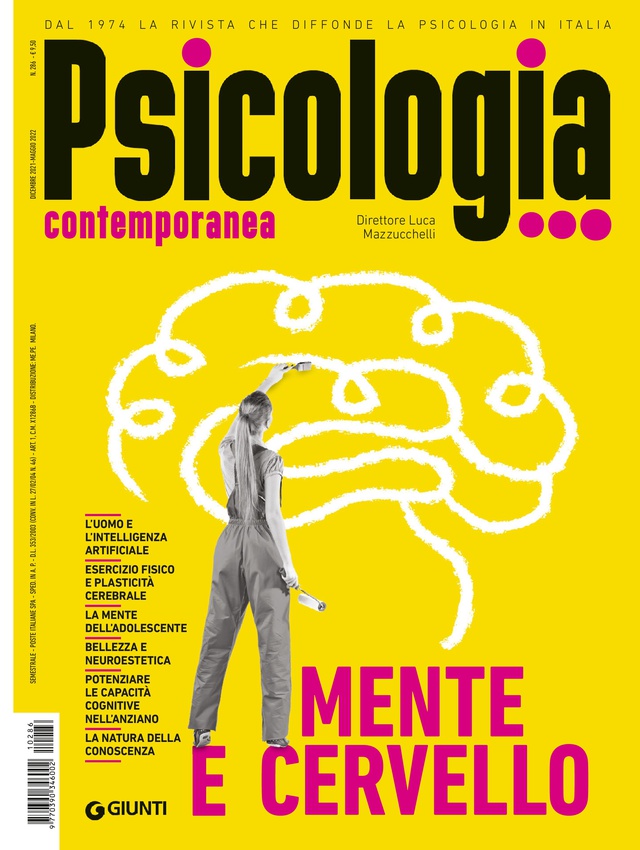 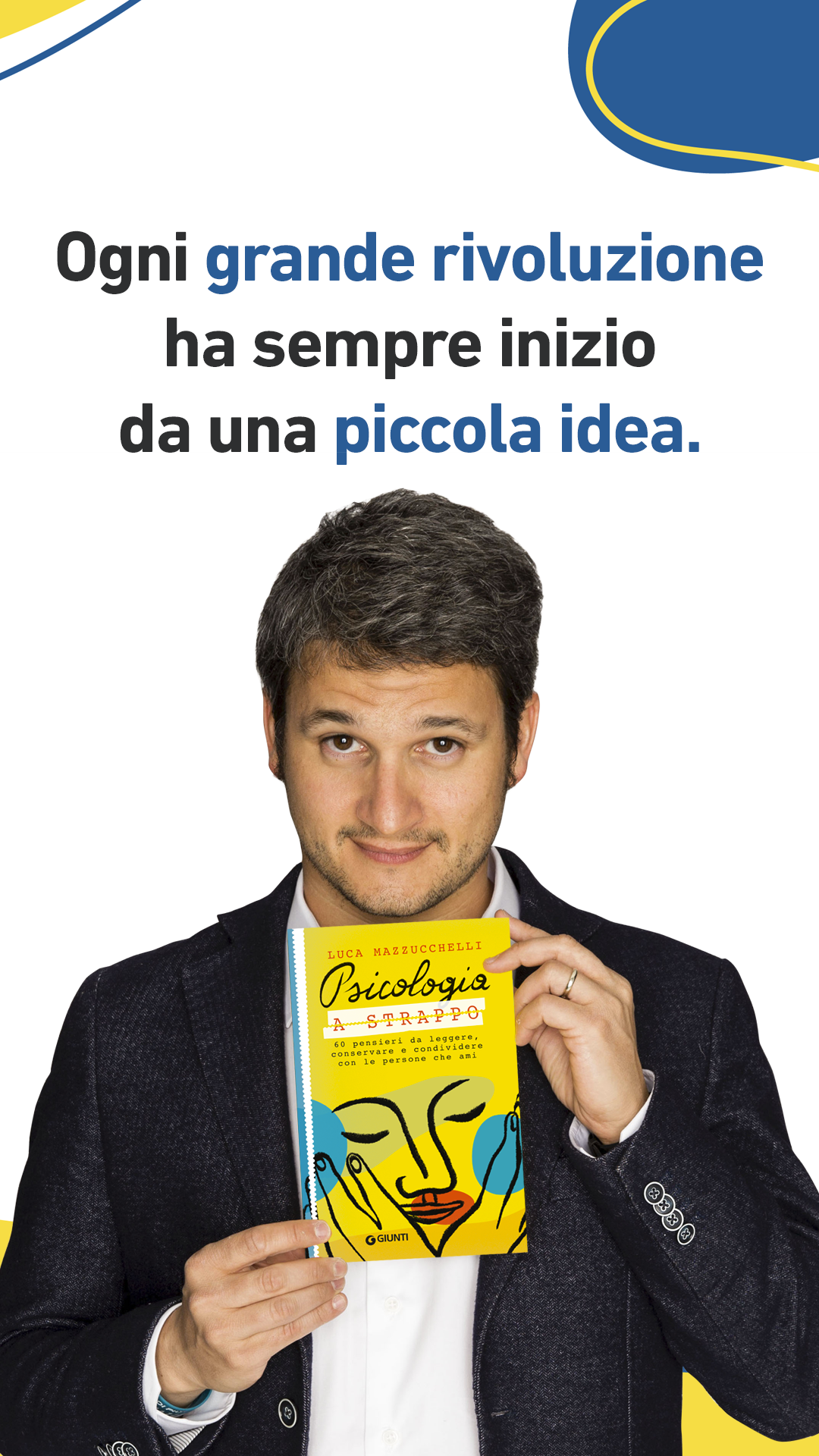 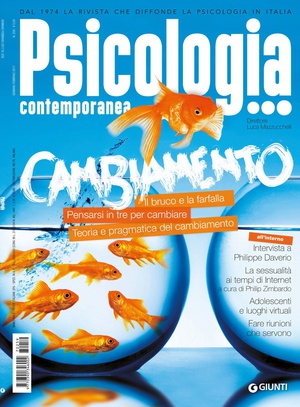