When Disobedience is a Duty

Read the italian version of the articol (HERE) 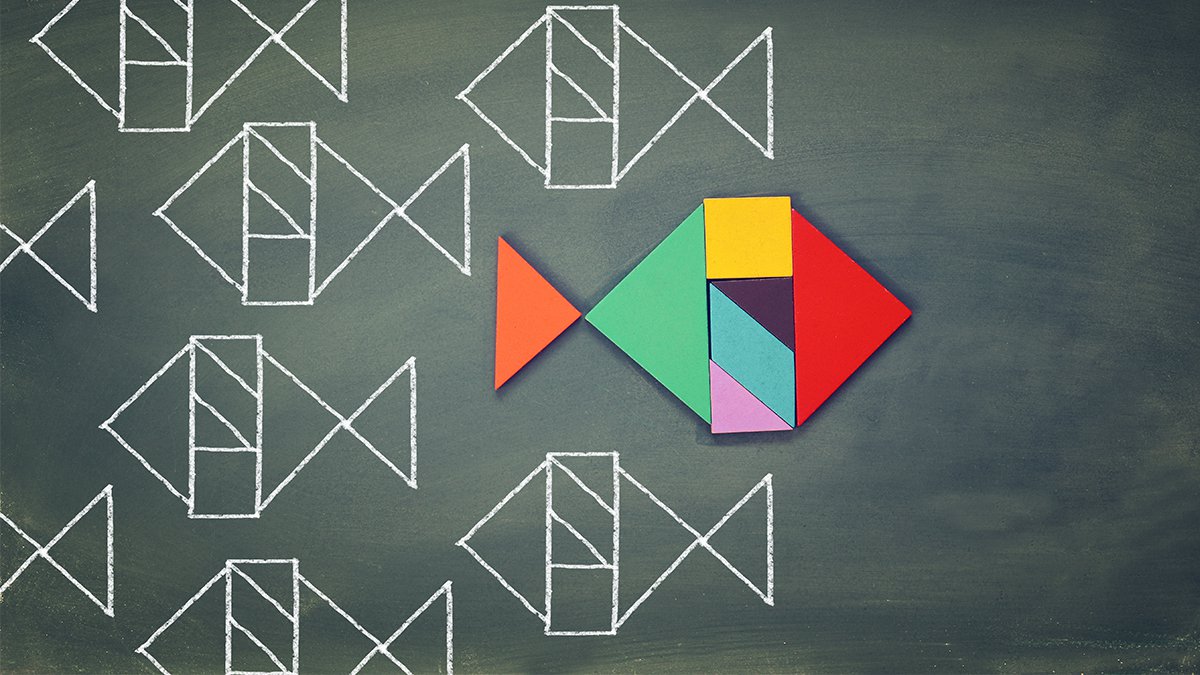 To survive, any social system needs rules and individuals who obey them.

However, the problem arises when, caught in the web of obedience, people are no longer able to contemplate saying “no,” even when the authoritarian figure requests we act in ways that appear immoral to our conscience. In such cases, obedience can turn from the wise behavior it usually is, into a reprehensible act, if not a crime. History has shown this, as too have numerous psychology studies. The most famous is that done by Stanley Milgram in 1961 at Yale University. The results of the best known variation of his experiment revealed that 65 percent of the participants, following the researcher’s insistent orders, inflicted a long series of electric shocks (fake, unbeknownst to the participants) on another subject (actually an actor) for the purpose of testing the effects of punishment on learning–or so the study was presented.

Without going into the ethical issues raised by the experiment or the subtle procedural precautions devised by Milgram to encourage obedience, what we want to highlight is the ease with which people fulfil an authority’s requests, even if immoral. We believe it’s worth pointing out, because we too optimistically trust in a flicker of humanity that will guide us to make the right decision in difficult situations; an illusion which ends up making destructive obedience even more likely.

To paint a picture that’s as close to reality as possible, it seems useful to draw attention to the few people in the various studies who disobeyed. They are also normal people in some ways, but different from those who said “yes.” This diversity needs to be explored, just as the conditions that encourage opposition to injustice must be investigated. We attempted this through a study carried out at the University of Palermo (Bocchiaro and Zimbardo, 2017). The participants’ task was very simple: to write a persuasive message–to be published in the university newspaper–to help the researcher, our confederate, recruit volunteers for a forthcoming experiment. The researcher’s seemingly harmless request soon proved morally questionable since, by his own admission, the sensory deprivation experiment he had planned would provoke hallucinations and panic attacks in the “guinea pigs.” Not only that: future volunteers would be kept in the dark about what awaited them. Complying with authority therefore meant promoting a risky study and an immoral way of proceeding (the whole story was fake, of course).

Before entering the lab, we wanted to ascertain whether the researcher’s request was also unjust for our sample. We thus provided 100 students with a written description of the experimental procedure and asked them how they would behave in that situation. 86 stated that they would disobey, in many cases emphasizing the unreasonableness of the request and the researcher’s misconduct. However, what emerged in the lab overturned the data: of the 100 participants in the control condition, only 21 disobeyed. The remaining group wrote the message following instructions on a monitor that invited them to extol the virtues of sensory deprivation.

In each of the other conditions, we manipulated a single variable to evaluate its impact on participants’ behavior. Compared to the control condition, disobedience grew in a statistically significant way:

Disobedience therefore assumed different qualities in the different experimental variations. While in the control condition the participants’ opposition was for ethical reasons, in the other conditions the motivations were generally less noble–for example, conforming to the majority. Another interesting fact concerns the differences between obedient and disobedient subjects. Compared to the former, the latter showed lower levels of submission to authority, of aggressiveness towards individuals and groups (especially if they are targets typical of social hostility), and of acceptance of social conventions.

What has been said so far should be seen as a first step in a ​research area that deserves thorough investigation. What other differences exist between the obedient and disobedient? What other forms of disobedience can be identified? What other situational factors can encourage opposition to injustice? The social value of these actions is such that they cannot be ignored by psychology: if it is true that we are required to obey to guarantee order within the social system, it is equally true that everyone has a duty to contribute to the evolution of that system. Critical disobedience is the most valuable tool for fulfilling this duty. 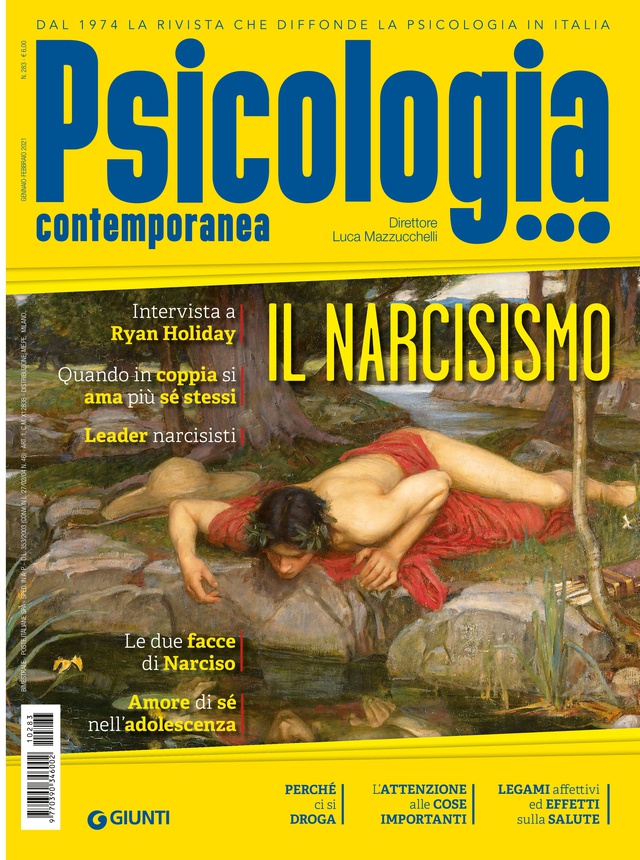